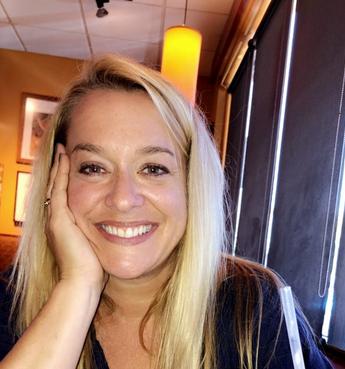 Darcy Pippins has been teaching at Norman High School in Norman, OK for 21 years! She is a National Board Certified teacher in World Languages other than English and earned a Master's degree in Education from the University of Oklahoma in 2012. She is the winner of Oklahoma's Lowell Dunham Award of Excellence in Teacher in 2012, the SWCOLT Excellence in Teaching Secondary Education award in 2017, was SWCOLT Regional World Language Teacher of the Year in 2016 and finalist for ACTFL's National World Language Teacher of the Year in 2016. Darcy has taught all levels of Spanish and has started an Elementary Spanish Mentor Program in her district so her advanced Spanish students can have the opportunity to teach 4th and 5th graders that would otherwise not be exposed to a second language due to budget cuts. This program won the ACTFL Global Engagement Initiative Award in 2016. She is a strong advocate for quality sequential language programs, communicative teaching and comprehensible input methods. Her students have had great success on the AP Spanish Language and Culture Exam, and has presented her research at state, regional and national conferences. She believes that accomplished teaching doesn't happen in isolation, and couldn't imagine doing this job without the support of her Professional Learning Community.

Hola!  I am Norma Jones and I teach Spanish 1 and Spanish 3 at Norman High School.  I received my Bachelor of Science major in Elementary and Early Childhood Education.  I have a minor is Spanish and Liberal Arts. I am a first-generation college student. Both of my parents are from México.  My siblings and I were born in Chicago, Illinois. Growing up, my family only spoke Spanish at home. Spanish was my first language.  I learned to speak English through full immersion at school, primarily from other students and my teachers. I knew I wanted to teach since I was in third grade.  I just never thought that I would have the privilege to teach my first language.

Eight years ago, a week prior to me graduating, I received a call from Mr. Moore, the principal at Tuttle Middle School.  He asked me if I would be interested in being the Spanish teacher for his school. I had mentioned to him that I was graduating that Friday.  He congratulated me and asked me if I can report on the following Monday. I was elated and I told him that I would be honored to. Accepting the Spanish position at Tuttle Middle School was the best decision that I have ever made.  I have been a Spanish teacher ever since.

I worked for four years as the Tuttle Middle School Spanish teacher.  I was also a Spanish teacher for three years at Hamshire-Fannett High School, in Hamshirre, TX.  I taught Spanish 2, pre-AP Spanish 3, and AP Spanish 4. Working for Hamshire-Fannett High School challenged me and helped me become the best teacher that I can be.  I was honored to receive the 2017- 2018 teacher of the year award.

In conclusion, my passion is teaching Spanish in a way that is creative, FUN and is meaningful to everyday life.  I love making my students smile and laugh. An important message that I bring to my students in my class is that they are loved and that they are important.  I hope to continue to make a difference in the lives of my students, and at the same time, teach them Spanish! 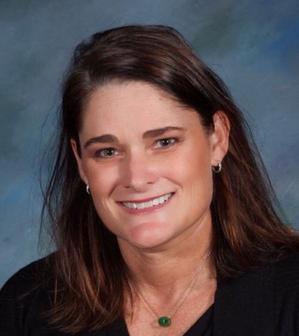 At OFLTA's annual fall conference on September 21st, we announced our TOY for the 2019-2020. Krista is in her 6th year of teaching and currently teaches Spanish 1, Spanish 2 Heritage, Spanish 3, and AP Spanish at Clinton High School.  Steiner previously taught Broadcasting, Newspaper, and Yearbook at both the high school and middle school level. She also served as the Technology Integration Coach at Clinton Middle School where she was named Teacher of the Year in 2016.  Steiner currently serves as the Oklahoma-AATSP President and previously served on the OFLTA board as Membership Chair. She has had the opportunity to present at numerous conferences at both the state and national level, including at the AATSP conference in Salamanca, Spain in 2018. Steiner served on the AATSP K-8 committee in the past and is currently serving on the Oklahoma Advisory Team for World Languages Other than English.

“The ability for students to relate and connect with other diverse groups and different cultures is a vital skill that all learners must possess in today’s global society.  As the internet becomes more accessible around the world and communication and business opportunities expand across international borders, it is imperative that our students are prepared.  The interactions and correspondence between fellow employees and business partners is becoming more complex daily. If our students can use the skills they learn while studying a world language, such as keeping an open mind and respecting and welcoming any cultural differences they may encounter, their communication skills will improve tremendously.  I look forward to helping more students everyday to see and believe in their potential and to strive to help make a difference in our world. #SíSePuede” 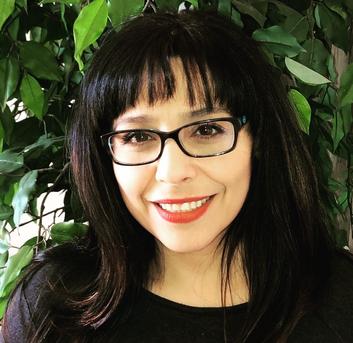